... clearly hoping for enlightenment, but Guinevere didn't offer it. She finished the wine and said sincerely, “You are very kind, madam. I was in sore need.” “Aye, I could see that,” the woman said. She turned The \\'i(lo\\"s Kiss 231. 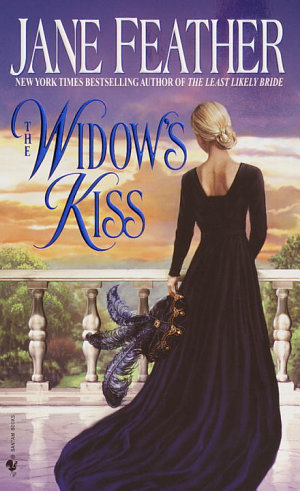 Jane Feather has won legions of fans with her irresistible romances that deftly blend mystery and intrigue with exquisitely passionate romance. Now the New York Times-bestselling author of The Least Likely Bride has penned another seductive tale, the unforgettable story of a beautiful noblewoman who has lost four husbands under mysterious circumstances, and the man who is sent to find out if she is an unlucky victim of fate -- or a black widow whose abundant charms hide a heart of ice.... As a lone and wealthy widow in Henry VIII's kingdom, Lady Guinevere Mallory knew that she was in a precarious position. But she never imagined that when danger arrived, it would be in the form of Hugh of Beaucaire, a man with the bluest eyes she'd ever seen. A man of such power and determination that when he rode up to Mallory Hall, intent on claiming a vast tract of her land, Guinevere couldn't suppress a frisson of fear ... or deny a shiver of anticipation. A seasoned soldier, Hugh had seen his share of battle and known his share of women. But nothing had prepared him for the reality of Guinevere -- a woman so elegant and alluring, with luminous eyes and hair the color of palest wheat. And when she smiled her damnable smile, so filled with invitation, Hugh found himself confused, aroused, and infuriated. For he suspected that the widow had committed the blackest of crimes. How else could a woman of eight and twenty have been so unfortunate as to bury four wealthy husbands? How else could she have managed to persuade each of them to sign a marriage contract she herself had drawn up -- documents that ensured she would inherit everything they owned upon their deaths? As Guinevere stalls for time, Hugh begins to investigate her mysterious and tarnished past. Yet even as they try to fathom each other's motives, temptation explodes into a consuming passion, clouding their minds to the coming peril. Whatever Hugh uncovers, he must escort Guinevere to London to face the king and the terrifying and ruthless power of the Lord Privy Seal. And if Guinevere is indeed charged with murder, Hugh knows there's only one way he can save her -- by taking the risk that he will become the next victim of the widow's kiss.... 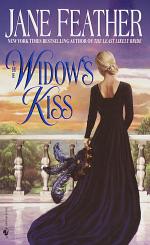 Authors: Jane Feather
Categories: Fiction
Jane Feather has won legions of fans with her irresistible romances that deftly blend mystery and intrigue with exquisitely passionate romance. Now the New York Times-bestselling author of The Least Likely Bride has penned another seductive tale, the unforgettable story of a beautiful noblewoman who has lost four husbands under 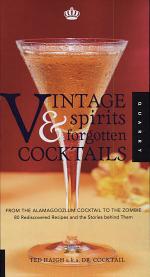 Authors: Jane Feather
Categories: Cooking
The authentic vintage cocktail has made a comeback. This book does not repeat the timeworn cocktails of old. While old-fashioneds, martinis, rusty nails, margaritas, and negronis are all great drinksùand this book includes the most authentic recipesùyou can find them anywhere. Here, historian, expert, and drink aficionado Dr. Cocktail has 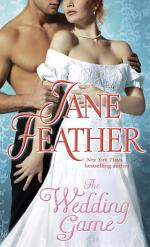 Authors: Jane Feather
Categories: Fiction
In this captivating romance about the inimitable Duncan sisters and their clandestine matchmaking service, a handsome new client throws youngest sister Chastity into an unexpected quandary. Chastity listens to Dr. Douglas Farrell’s distressingly unromantic requirements for a wife: wealth and social status. Her instinct is to refuse service to the 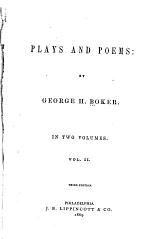 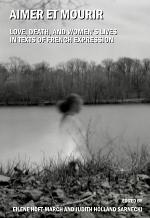 Authors: Eilene Hoft-March, Judith Holland Sarnecki
Categories: Literary Collections
Aimer et Mourir offers a wide-ranging selection of essays that collectively address how, from the Middle Ages to the present, the notions of love and death get inextricably associated with the narratives that are women’s lives. Some of the essays tackle male writers’ representations that link women and, in particular,